The County Lines Were Not In Quarantine 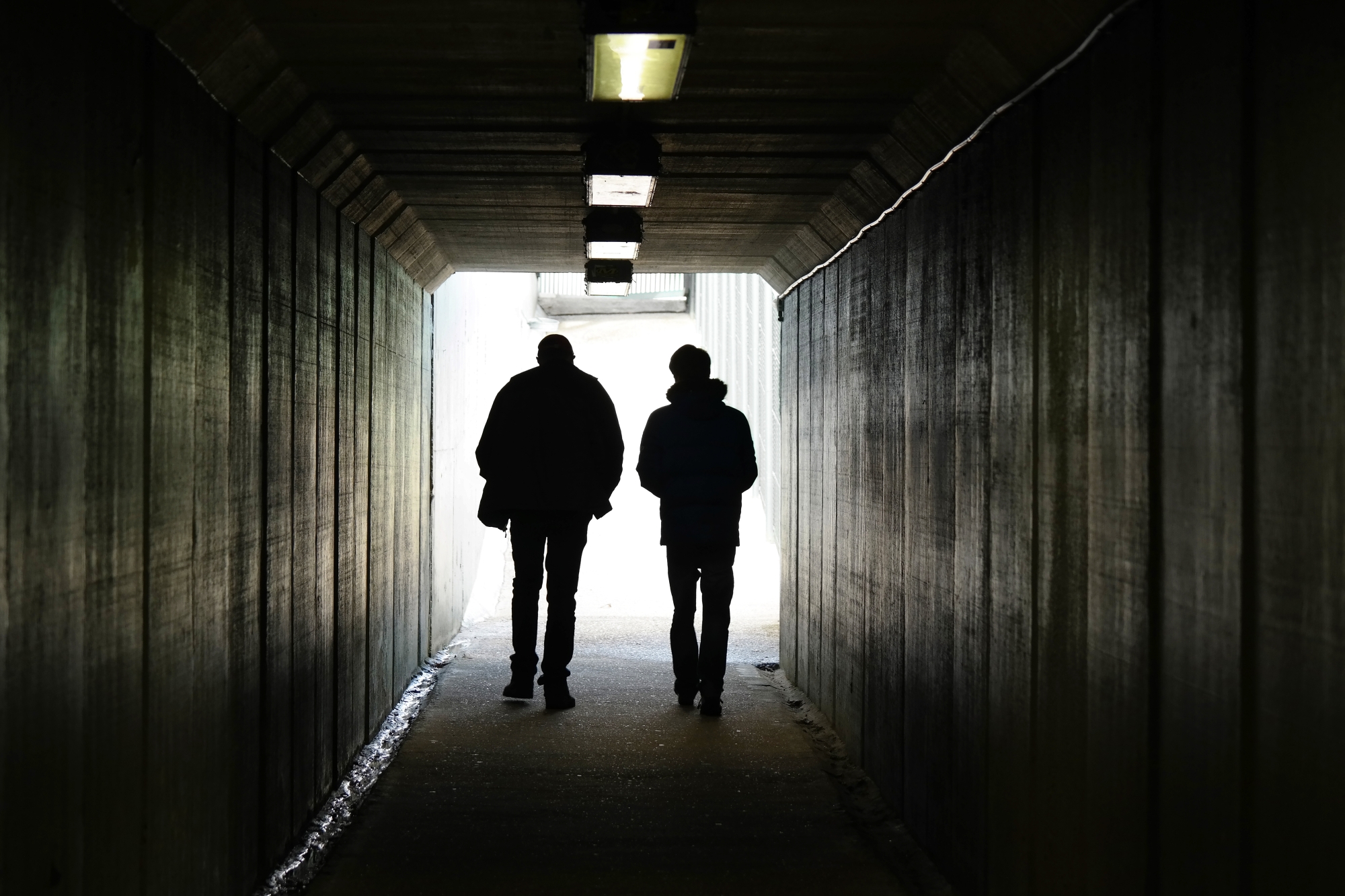 The County Lines Were Not In Quarantine

Despite the arrival of the vaccine giving us some light at the end of the tunnel, worries about jobs, health and finances prevail as we enter what will undoubtedly be an uncertain period post-lockdown.

The people St Giles supports were keenly feeling these worries and the advent of Covid exacerbated them further. Clients we had previously successfully supported into stable homes and employment returned to us once more as they become laid off as a result of the lockdown. Financial worries and mental health issues soared. Some of our caseloads trebled overnight.

There was an equally worrying trend happening in our services helping young people involved in or at risk of criminal exploitation. Paradoxically, referrals to these services took a dip.  However, our caseworkers interpreted this as a warning sign and for good reasons.  They have their ears to the ground and – delving further – discovered the county line gangs were certainly not in quarantine but still very much operating.

County lines is a term used mainly by professionals to describe vulnerable (typically young but not always) people who are exploited by criminal gangs into transporting and dealing drugs in regional towns and suburban areas where demand is high but there is less competition for supply.  Young people themselves use their own terms – going cunch, OT (out there), going country.

County lines is a business and so the gangs simply changed their model the same as any legitimate one. Restrictions meant young people travelling alone were highly visible and likely to be picked up by the police.  As a result, there has been a move towards local dealing rather than making young people travel long distances. The use of young women to ferry drugs increased as they were less likely to be stopped by the authorities.

These factors meant vulnerable young people continued to suffer at the hands of those criminally exploiting them.  But the usual signals and indicators of exploitation became less apparent and therefore alarm bells were not ringing as they would have done previously.

Our caseworkers were working round the clock to stay in touch with their young clients through the lockdown. Without regular, sustained contact young people would become increasingly at risk.  Many of their parents were struggling financially and we were concerned that young people would drift into drug running to bring much needed income into their households.

Lockdown had it’s upside too.  From April to December last year – months when we were mainly under restrictions – we helped 966 young people leave county lines.  Despite the boredom of lockdown it presented young people with an opportunity to steer clear of negative influences, work intensively with their caseworker and make positive progress.  Alongside county line exit, many re-engaged with education, gained new skills and sometimes employment.

However, for many of the most vulnerable or entrenched in county lines, their already dire circumstances often got worse. The psychological trauma of being involved in a county line is immense.  Young people experience and witness incidents that are more akin to being on the frontline of a conflict zone. Many suffer from PTSD and we need to ensure that services are trauma-informed and have mental health support as part of their offer.

These experiences tell us that just as county lines are continually changing our responses to them also need to follow suit. Just because a young person isn’t travelling or missing from school doesn’t mean there is no county lines involvement.  A young person dealing drugs in their home areas isn’t necessarily any less vulnerable than one doing so 200 miles away.

The impacts of Covid pose challenges for many children and young people in the UK in terms of lost education, mental health consequences and unemployment.  However, for the ones we support we are worried these factors could have a disproportionate impact.  Over the coming months we will be redoubling our efforts into ensuring that they are cushioned from this as best we can.  If we act now, we can level the playing field and help the young people we support benefit from the same opportunities as everyone else.

← What’s the difference between exclusion and persistent absence? Silence in the experience of exclusion →