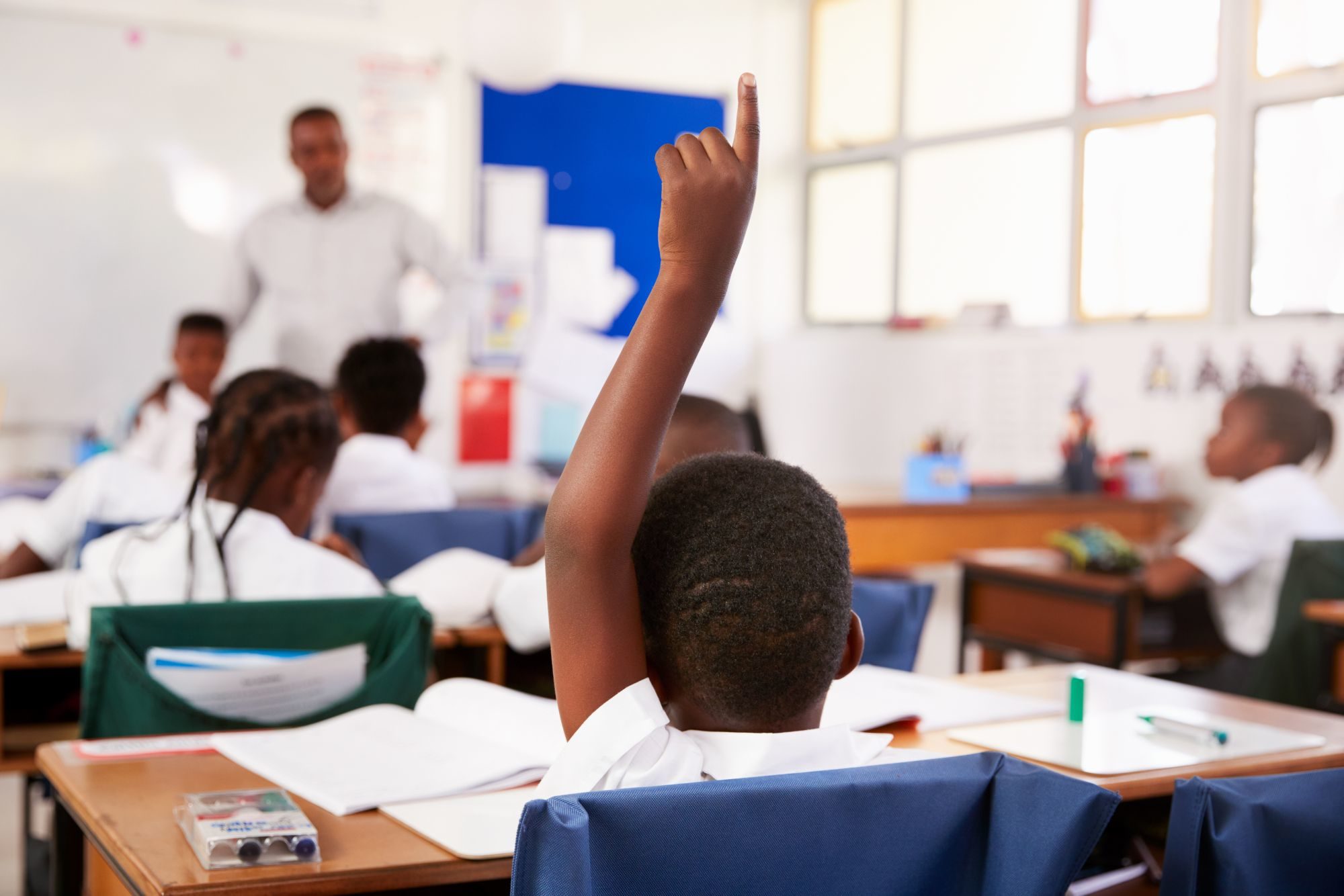 It took fifty years before a TV programme was made about a disgraceful period in Britain’s educational history that has had long lasting effects on thousands of people from minority groups, especially those of Black Caribbean Heritage. Subnormal: A British Scandal (20th May 2021) directed by Steve McQueen and produced by Lytanna Shannon provided a much needed service in bringing a dismal period of ‘education’ to public attention. The special education area is littered with insulting labels, and assumptions were and still are made that children who have learning difficulties or whom teachers regard as troublesome, can be labelled and removed from mainstream schooling.

The 1944 Education Act required local authorities to discover children who had a ‘disability of body or mind’ and provide ‘special educational treatment in special schools or elsewhere’ for them. The 1945 Handicapped Pupil Regulations defined what became ten ‘categories of handicap’ including one which merged children previously labelled as educable defective with the dull and backward. This was the Educationally Sub-Normal (ESN), which in 1970 when severely disabled children were brought into education became the category ESN-M (mild or moderate). There was to be no doubt as to who these schools were designed for. A London County Council medical officer had explained that they were for backward children on whom ‘years of schooling seem a wasted outlay…a training to become hewers of wood and drawers of water might make them happier and more useful’. Thus in the ten years following the regulations, more special schools were built and numbers sent to ESN schools doubled. They were children of working class parentage – the middle classes were adept at avoiding the schools – who were regarded as troublesome in learning and behaviour. It was Bernard Coard, (PhD in Economics) who was teaching in an ESN school in the late 1960s and was outraged that recently arrived children from the Caribbean were being sent to these school in large numbers. The Inner London Education Authority noted in 1967 that 28% of children in ESN schools were ‘immigrant’ and in 1973 a DES letter to all Local Authorities confirmed that although ‘immigrant’ children nationally comprise 2.4% of the total school population, 5.4% were in special schools, with West Indian children four times over-represented in ESN(M) schools. In  Greater London West Indian children comprised a quarter of all the children in these schools. Coard published his ground-breaking book How the West Indian Child is Made Educationally sub-normal in the British School system” in 1971 and the bitterness and concern of Caribbean parents over these placements became vocal during the decade.

During the 1970s I studied a group of children being referred and moved into ESN schools, the Black children being moved more speedily out of mainstream schools than white or South Asian children. The head teachers of referring schools were in no doubt that ESN (M) schools were for children who were slow learners, backward and badly behaved, and that Black Caribbean children fitted the criteria. They commented that West Indian children were likely to be slow at learning, had poor concentration,  spoke Creole dialect, were volatile, boisterous, extrovert and troublesome, and had family problems and working mothers!  The assumptions were that these were ‘natural’ qualities and several mentioned genetic inheritance, a racist claim being pushed by some academics in the 1970s and currently. Some head teachers were patronisingly sympathetic, “It’s such a transition for kids, one minute they are sitting under a banyan tree waiting for breakfast to fall on their heads, the next they are in a cold wet place.” Most were concerned about disruption in class. “West Indian children are boisterous and less keen on education than Asians”. “They are violent – a lot of you whites aren’t going to tell me what to do” and some expressed fear of a Black Power movement, “The Black Power people destroy kids, especially the less able”. There was no evidence for this last, and I did talk to one boy labelled as violent, which I found difficult as he was almost totally deaf, something the school had not noticed.

Although the Committee chaired by Mary Warnock to examine special educational needs, reported in 1978, it only devoted one paragraph out of 416 pages to the disproportionate number of West Indian children in ESN schools. What followed was a change of labels and teacher reluctance to refer to ESN schooling. Instead Black pupils were over referred into newly named schools for the Socially, Emotionally and Behaviourally Disturbed and into an expanding number of Pupil Referral Units rapidly known as sin-bins, and ‘educational guidance centres’.  A London teacher noted in 1979 that “In the forefront of the sin-bin controversy has been the fear of Black parents that the Units could be turned into dumping grounds mirroring the ESN battles”. The ESN issue took on a profound significance for the Black Caribbean community and came to symbolise the general under-achievement of children in the school system and raised concerns that through educational failure Caribbean children would be destined for inferior employment and even fail to attain and keep citizenship rights. The Brent West Indian Standing Committee told a House of Commons enquiry in 1976 that “we are concerned that those who have been to so called normal schools will come out having achieved as little academically as those who went to ESN schools.”

So what followed over the years? Black Caribbean children continued to be over-placed in lower streams and sets in comprehensive schools: excluded from mainstream schools into the expanding category of Alternative Provision schooling, which includes Pupil Referral Units, and increasingly by fixed term and permanent exclusions. The ESN issue was a disgrace, and all these ways of excluding children from their right to mainstream schooling are also a disgrace. There should be no weasel ways of excluding children and young people from their right to a fully inclusive education in a civilised society.

Coard B (1971) How the West Indian Child is made ESN in the British School System. London. New Beacon Books.

Warnock Report  (1978) Special Educational Needs: Report of the committee of enquiry into the education of handicapped children and young people. London. HMSO